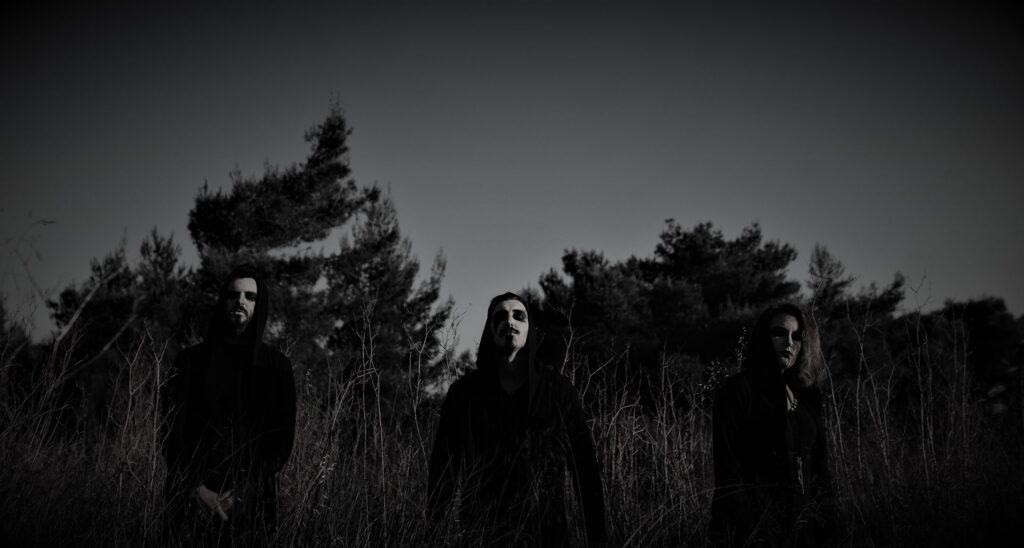 Warhammer are a black/death metal band from Athens, Greece.

They started as a thrash metal project in 2012 and in November of 2012 they released the first demo which is called ‘’Warhammer’’.

The band released its first full length album entitled Mass Burial in November of 2013 (the album was released by Senseless Life Records).

The band has toured 3 times (a Balkan Tour in 2015, a European Tour in 2016 and a Latin American Tour in 2019) with more than 30 shows and festival appearances abroad.

In 2017 the band released their second full length album which entitle “At the threshold of eternity” by Sliptrick Records.

Appearance in “Serbia Metal Meeting”, a festival Nis (Serbia) organized by the band, in which there were bands from Greece, Bulgaria, Romania, Serbia and Croatia with positive critical acclaim in the Balkans.

In December of 2019 the band re-released the first album ‘’Mass Burial’’ and started producing their 3rd album. The band had announced a tour in Asia and Oceania for September 2020, but due to the Covid 19 pandemic it was postponed.

At the moment, Warhammer have finished with the recordings, mixing and mastering of their third album “Ashes and Cinders”, a death/black metal concept album and organize their upcoming tours and future plans.

Scheduling a tour in South Africa in November. There is already a deal with Devographic Management

New days for the tour in Asia, Australia and New Zealand which was to take place in September 2020 but postponed due to Covid – 19 Pandemic. 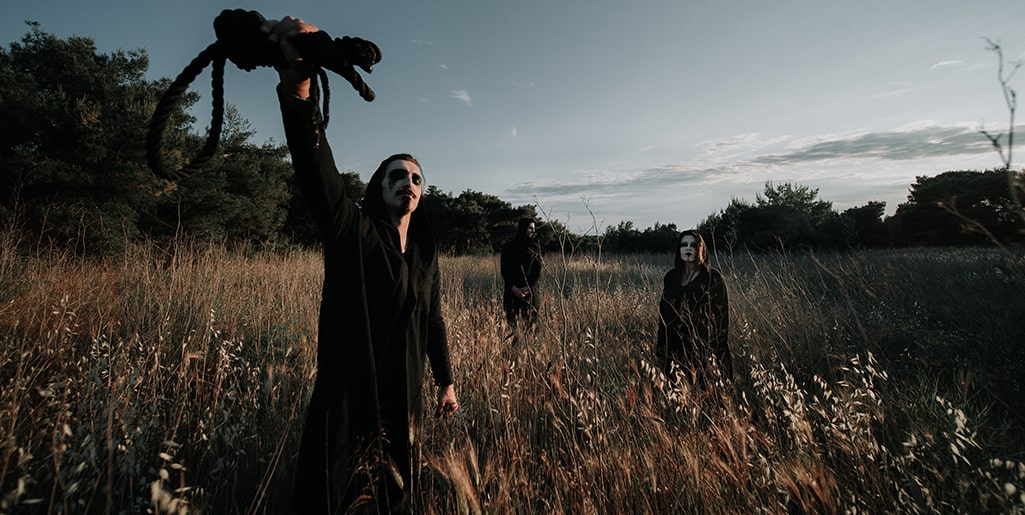 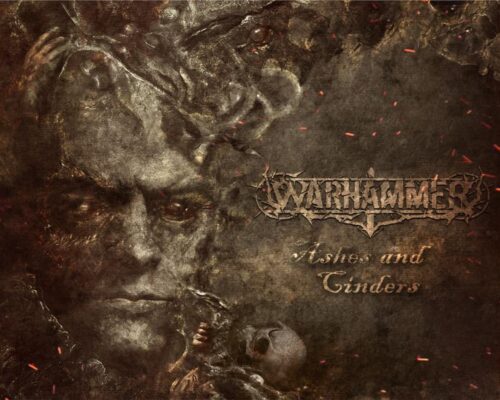 Ashes and Cinders is a concept album which depicts the life of a human who trying to face the mental problems that he has because of a loss. This album could remind a lot the seven stages of grief.

Artwork and Layout made by Jesus Lysta from Venezuela.

The album recorded in two parts and especially on July and October 2020 at Grindhouse Studios in Athens from George Bokos.

The whole production of the album, the mixing and the mastering, totally made by George Bokos too at Grindhouse Studios.

We use cookies on our website to give you the most relevant experience by remembering your preferences and repeat visits. By clicking “Accept”, you consent to the use of ALL the cookies.
Cookie settingsACCEPT
Manage consent

This website uses cookies to improve your experience while you navigate through the website. Out of these, the cookies that are categorized as necessary are stored on your browser as they are essential for the working of basic functionalities of the website. We also use third-party cookies that help us analyze and understand how you use this website. These cookies will be stored in your browser only with your consent. You also have the option to opt-out of these cookies. But opting out of some of these cookies may affect your browsing experience.
Necessary Always Enabled
Necessary cookies are absolutely essential for the website to function properly. These cookies ensure basic functionalities and security features of the website, anonymously.
Functional
Functional cookies help to perform certain functionalities like sharing the content of the website on social media platforms, collect feedbacks, and other third-party features.
Performance
Performance cookies are used to understand and analyze the key performance indexes of the website which helps in delivering a better user experience for the visitors.
Analytics
Analytical cookies are used to understand how visitors interact with the website. These cookies help provide information on metrics the number of visitors, bounce rate, traffic source, etc.
Advertisement
Advertisement cookies are used to provide visitors with relevant ads and marketing campaigns. These cookies track visitors across websites and collect information to provide customized ads.
Others
Other uncategorized cookies are those that are being analyzed and have not been classified into a category as yet.
SAVE & ACCEPT